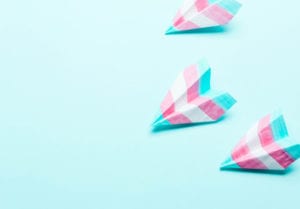 “But celebrating a child’s gender before it’s born is a tricky business. It sets expectations for who that child will be. It also leaves the unfortunate impression that gender is the most important thing to celebrate about that child.
And sometimes it’s just plain wrong”–taken from a NYT opinion article by Jennifer Finney Boylan
As the mother of a trans child, a physical therapist, a childbirth educator, and a birth doula, I have thought about this on countless occasions when I see the gender reveal photos, or hear of the festivities revolving around such a revelation. Blue or Pink frosting.  Raspberry or Strawberry cake flavors.  Pop a balloon for blue or pink confetti.  The gender reveal has become a big reason to party…
Don’t get me wrong.  It is never something I’m offended by, but something in me can’t resist the urge to say “why??”  Because for our family and many families like ours, something that has become a reality is best summed up by a t-shirt worn proudly by my son’s father, my partner in life. Over the trans flag, the shirt simply states “Your junk is not your gender”.
While the majority of babies born will identify with their Gender Assigned At Birth, there are many who will not. There are increasing numbers of children, who are identifying as trans as early as age 2- 3, and many who are coming out in their 20s. Still more in well into adulthood.

Its really common for people to confuse sex, gender and gender identity but they’re actually all different things. Sex is a label—male or female—that you’re assigned by a doctor at birth based on the genitals you’re born with and the chromosomes you have. It goes on your birth certificate.

Some people call the sex we’re assigned at birth “biological sex.” But this term doesn’t fully capture the complex biological, anatomical, and chromosomal variations that can occur. Having only two options—biological male or biological female—might not describe what’s going on inside a person’s body.

Gender is much more complex: It’s a social and legal status, and set of expectations from society, about behaviors, characteristics, and thoughts. Each culture has expectations and standards about the way that people should behave based on their gender. Generally, these constructs are binary—male or female. But instead of being about body parts, it’s more about how you’re expected to act, because of your sex.

So what is Transgender or Trans? In the case of my son, it means that although he was assigned female at birth (AFAB)—he was born with female sex characteristics—he identifies as male. In the LGTBQ community, this is called trans-male. My son uses he/him/his pronouns. 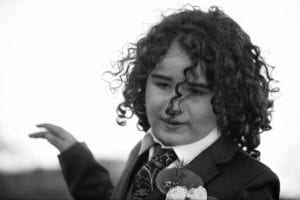 Our son, our family, and we as supportive parents, are most definitely not alone. Studies have shown that 0.6% of adults and 0.7% of kids in the US identify as trans. Many researchers show that they believe this number is much higher, but people of any age choose not to report because of fear of discrimination and transphobia. We chose affirming parenting behaviors—those that strengthen a child’s sense of self-worth. While this was full of challenges (including feelings of grief and loss) for our family, it was important to take whatever steps we could to demonstrate to our son that we were with him on this journey.

I identify as cis-female. This means I was AFAB and identify as female. I use she/her/hers pronouns. The reasons folks label themselves “cis-gendered” rather than just male or female, is to provide a context for which to identify each of us. It dissociates us from the binary and demonstrates a more inclusive language rather than only male or female.

Instead of saying “biological sex,” some people use the phrase “assigned male at birth” or “assigned female at birth.” This acknowledges that someone (often a medical team) is making a decision for someone else. The assignment of a biological sex may or may not align with what’s going on with a person’s body, how they feel, or how they identify.

Let’s celebrate our children. Let them grow into themselves rather than what a culture sets them up to be. Love always is the most important thing to celebrate. That is never wrong.

Previous
Bed-Sharing
Next
Our Response to COVID-19 (Coronavirus Response)

Birth can heal lineages. Generations of patterns, wounds, and trauma. Birth can heal future generations of those same patterns, wounds, and trauma. Pregnancy and birth reorganize the cellular make-up in the body. Carrying and birthing life is revolutionary and ancient. It is ordinary and extraordinary. Miraculous and mundane. Birth is everything. Without birth, without women […]

Trips to the bathroom, checking over and over.  A cramp in the stomach, is something going wrong? Maybe I shouldn’t run or do yoga? Should I not drink coffee or tea?   Laser focus on basal cell temperature, fertile windows, and hormone injections.  What happens if I go through this again…can I handle it?  […]

While some are pretty familiar with this topic, yoni steaming is still pretty niche. It even gets a sideways eye and sometimes a hard no from the medical community.  But for anyone curious to dive a little deeper I want to share what exactly it is, a little history behind it, and the many […] 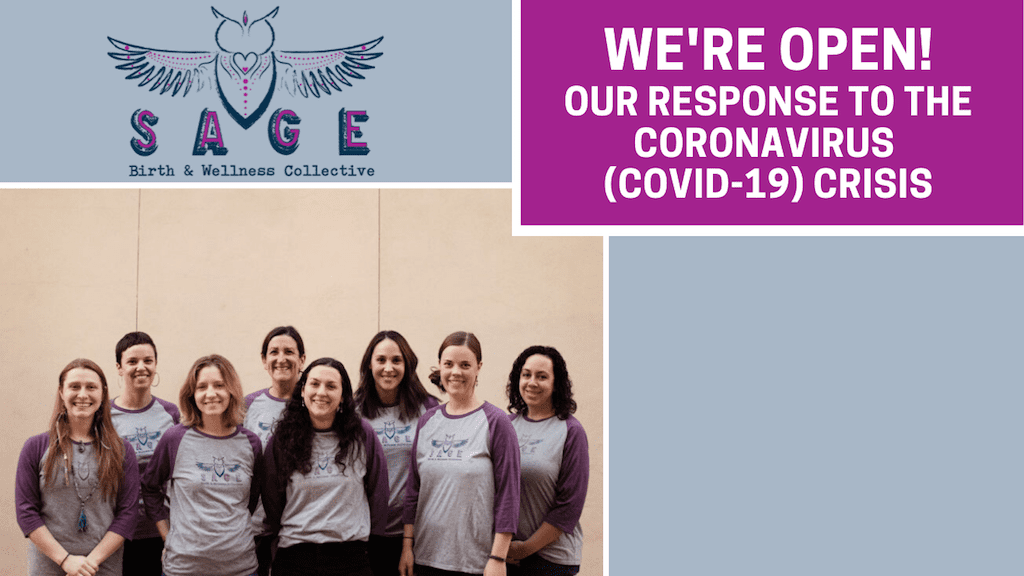